From the very initiation of Diocese of Kanjiraplly in 1977 it has been working for the upliftment of poor and downtrodden people through its charitable interventions.

The diocese made its first attempt to bring disabled persons to the mainstream of the society with the establishment of Asha Nilayam Special School for Mentally Challenged Children at Ponkunnam in 1979. Later in course of time, there occurred significant contributions for the benefits of persons with various disabilities, old age, abandoned children, unwedded mothers and education of poor children. For almost three decades there emerged mental health institutions, old age homes, special schools, home for children and women and so on. “WE CARE CENTRE” is a mother organization to manage the functioning of various charitable initiatives of diocese. Thus in the year 2005 the like-minded people planned to form and register the society under the societies registration act 1955.

‘WE CARE CENTRE’ is committed to uplifting the poor, the downtrodden, the differently-abled, the forsaken and the abandoned by providing physical, psychological, economic and social support to ensure that men and women enjoy basic dignity as human beings and can gradually integrate into the mainstream of society.

To help the helpless, enhance the dignity of the underprivileged.

A general body consist of 9 members manages the activities of We Care Centre. 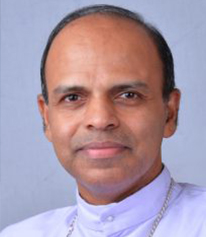 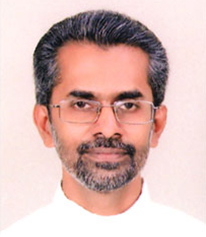 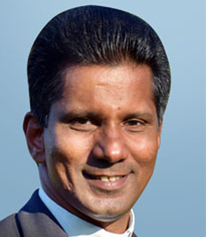